We should dream, but with open eyes and give our life to fulfill it: Pooja Vastrakar

Ravindra Vaidya, Shahdol. The Indian women's cricket team may have won a silver medal in the Commonwealth Games Birmingham 2022, but the team won the people's hearts. Winning a silver medal in the Commonwealth Games is also a big deal. All this is possible only through teamwork. We should dream with open eyes and try our best to fulfill this dream. Let us dream and work towards fulfilling it. Only then will success kiss our feet. International cricketer Pooja Vastrakar said this in a special conversation with our colleague Nai Duniya.

Pooja had reached her home in Shahdol, Madhya Pradesh at four in the morning of August 12, and after spending six hours with her family by tying rakhi to her brothers, she again left for Raipur by road at ten in the morning. He had a flight from Raipur to Delhi. The Prime Minister has invited them for a meal on Saturday, August 13. Like cricket free bet here.

Pooja says that we are going to meet the successful Prime Minister Narendra Modi on August 13 at 10 am. This happiness is no less. It will be a very happy moment to meet all the team members and all 65 medal winners in the Commonwealth Games here.

Pooja Vastrakar was born on 25 September 1999 in Shahdol. He made his home debut on 09 March 2013 in T20 match against Odisha. He made his international debut on 10 February 2018 while playing against South Africa. Pooja has played four first-class, 25 List A cricket, 17 women's T20 matches so far. 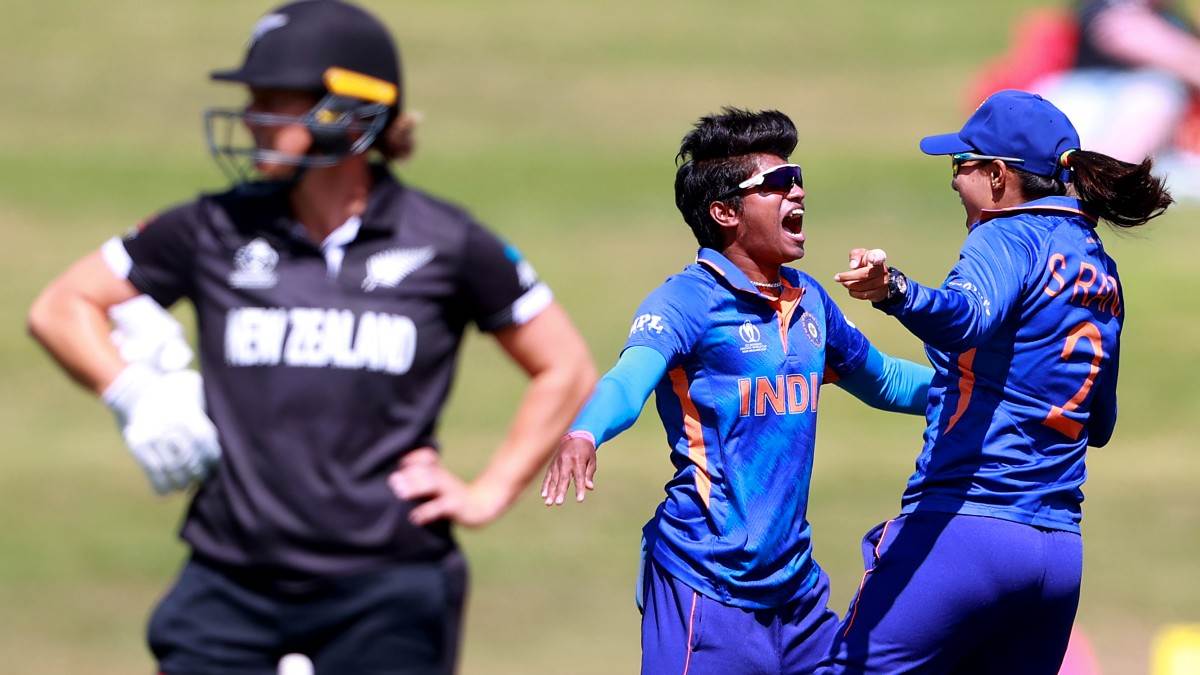 Pooja has also made a world record while playing against Sri Lanka on July 7. In this match, Pooja played a half-century innings. When the wickets of the Indian team fell early, Pooja took over the team by making 56 off 65 balls. In the International Women's World Cup 2022, India won 67 runs in 59 balls with the help of eight fours in the Indo-Pak match. After this match, Pooja came in discussions. Apart from this, he took four wickets while playing against New Zealand.

Submit the form below and we will be in touch!